You are here: Home / Blog / An Expat’s Guide to Living in Singapore

Before moving to a new city, it is always good to get to know the new environment that you will be in. Trying to understand and appreciate the mindset of the local people, the cultural dos and don’ts, the traditions and etiquettes, the native dialects, and of course the food, takes some time and effort.

There’s no escaping this acculturation process as this is a crucial aspect of assimilating. Furthermore, accepting and being accepted in a new way of life can be one of the most intimidating aspects of moving to a new country. In this post, we will share with you a few vital aspects about living in Singapore so that you can adjust to your new life here.

English is the official language for business and administration in Singapore.

However, did you know that Singapore derives its name by combining two Malay words – “singa” and “pura” which mean ‘lion’ and ‘city’? The multicultural city-state has attracted people of different races and religions to live together peacefully for decades. As such, there are a variety of languages spoken in Singapore, including the official languages Malay, Mandarin and Tamil as well as various languages spoken by migrant communities.

The combination of English and languages spoken in Singapore has given birth to Singlish, Singapore’s colloquial brand of English. You may find it difficult to understand and speak Singlish at first, but with time and effort, you can communicate with locals like a pro!

Singapore is an interesting city in terms of culture, customs and traditions. Although it has been westernized through the British colonization, each community retains and passes on its traditions from generation to generation. There are many heritage areas and enclaves which reflect Singapore’s colourful society.

This country is a melting pot of various cultures. Singapore has many places of worship for religions such as Buddhism, Christianity, Islam, Taoism and Hinduism. Religious tolerance is enforced here and anti-religious speech or comments can be charged under the Sedition Act. Some of the main festivals celebrated are the Chinese New Year, Vesak Day (Buddhism), Eid-ul-Fitr (Islam), Deepavali (Hinduism) and Christmas.

Other than festivities, food is the centre of daily life in Singapore. In short, you will never go hungry here. In many neighborhoods, there are hawker centers or food courts which sell delicious local fare, sometimes round the clock. Locals come here for variety and good food that’s easy on the pockets. If you have a fatter wallet, Singapore has a big variety of fine dining options including Michelin star restaurants. 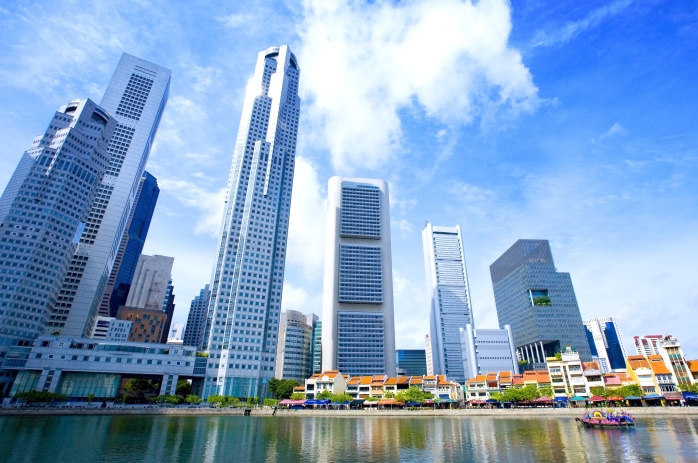 As one of the most business-friendly economies in the world, Singapore is said to have a sound political climate and transparent governmental policies. Law and order is taken very seriously and its implementation is strict. However, these tough laws have been instrumental in catalyzing Singapore’s economic development in record time, keeping the city relatively safe and curbing corruption.

At times, one may feel that freedom of speech is being curbed and controlled but the government feels that such restrictions would help in maintaining peace within the multi-religious country. Offenders are hit with heavy penalties, and murders and drug trafficking are usually dealt with through capital punishment.

Singapore has always had a robust, stable and open economy. Due to its business-friendly policies, this country attracts a lot of foreign investment. Its economy is driven by petrochemicals, electronics manufacturing, clean energy and financial services to a large extent.

In spite of it relatively small domestic market, Singapore is a global business hub with strong international trade links. Thanks to its prudent economic policies, Singapore showed great resilience during the 1997 Asian Financial Crisis and the 2008 Global Financial Crisis. 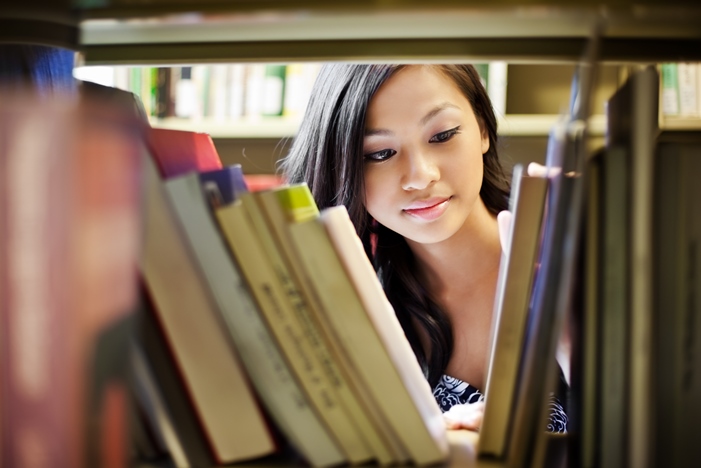 Singapore offers world class educational facilities and has a number of public, private and international schools. Although higher education in Singapore can get expensive, many parents still send their children here to give them a head start.

Public schools offer quality education too, with many countries trying to learn from Singapore’s education system. Public schools are also less costly than the private and international ones.

When it comes to housing, renting is a good option, although rental costs are high in Singapore, especially in the city centre and prime districts. This is because land is scarce in Singapore. As such, many apartments are high rise and few plots are freehold.

Healthcare is a growing industry in Singapore, as the bulk of the country’s population ages. You may opt for treatment in private hospitals. However, for long-term health issues, many prefer public hospitals as private care can get costly in Singapore.

Buying a car in Singapore is a luxury in Singapore. To lower the number of cars on the road, the government offers good connectivity through public transportation. As such, many people choose to commute in taxis, buses or trains (MRT and LRT systems).

For most part of the year, Singapore experiences perpetual summer – hot and humid weather. Tropical rain is a regular feature in the climate too. The temperature averages around 28 – 32 degree Celsius during most months.

In addition to world class amenities, infrastructure and career options, Singapore has a rich history and melting pot of cultures that will be interesting to you. It is well known to be a great place to do business. Soon you will find out that living in Singapore will not only boost your career, but enrich your knowledge of Asia.

To learn more about living in Singapore, click here.

What Expat Families Can Look Forward to in Singapore

What to Expect as a Female Expat in Singapore

5 Reasons to Start a Business in Singapore