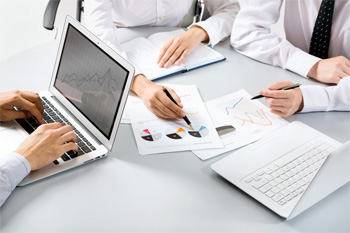 When Singapore separated from Malaysia almost 50 years ago, it was a struggling city-state with no natural resources of its own, except its people. Thus, to promote economic growth and development, the leadership of the country decided to open doors and invite foreign investments and international trade.

Business-friendly and efficient tax policies were implemented; English educated skilled workforce was brought up; robust and transparent regulatory environment was initiated; and a world-class infrastructure was set-up. Slowly, Singapore became the world’s easiest place to do business, one of its busiest ports, a prolific oil refining and distribution centre, a leading supplier of electronic components, and arguably Asia’s financial hub.

Strategically located in the middle of Asia, where East synergizes with the West, Singapore is an attractive location for global businesses to access cheap labour and booming markets available in the continent. But the most important attraction for foreign companies remains the city-state’s territorial tax system, which also exempts some qualifying foreign-sourced incomes from taxation (dividends, branch profits, service income).

The city-state also imposes neither any capital gains tax nor is there any withholding tax on dividends. Advance Rulings on taxation is possible too.

As world grew to become a global village, Singapore Government realised the importance of remaining attractive to businesses by introducing means to help the companies avoid double taxation. This led to the provision of a foreign tax credit (FTC Scheme) for taxes suffered by the Singapore-registered companies overseas on the remitted income; as well as through several avoidance of double taxation agreements (76 full and eight limited treaties) that Singapore signed with various countries/regions.

The foreign-sourced income exemption regime was introduced in 2003, which was aimed at simplifying the foreign tax credit administration for businesses.

Moreover, the Singapore Government introduced a FTC pooling system in 2011 to give businesses greater flexibility in their FTC claims and reduce the taxes payable on foreign income.

Another scheme was the Double Tax Deduction Scheme for Internationalisation (DTDi) introduced to provide support to local businesses looking to venture into the international markets.

This was a recognition on the part of the government that Singapore’s own domestic market limits the growth of local businesses here.

Since 2010, all corporate income in Singapore is taxed at a rate of 17%, which though itself is very low, can be reduced even further if companies take advantage of several of government’s corporate tax schemes and subsidies.

Use our online Corporate Tax Calculator to estimate your effective corporate tax rate.

In a bid to encourage new investment and maintain a conducive business environment, the Start-up Tax Exemption Scheme (SUTE) was introduced in 2004, which provided newly-incorporated qualifying companies exemption on their taxable profits in their first three years of operations.

Under SUTE, tax exemption is given on normal chargeable income of up to S$300,000 for each of the first three consecutive years of operation as under:

The Government further realised the importance of Small and Medium-sized Enterprises (SMEs) in Singapore’s economy and introduced the Partial Tax Exemption Scheme in 2008, which lowers the taxable profits of these companies.

Under Partial Exemption, the rates for exemption on normal chargeable income of up to S$300,000 are as under:

The SME sector contributes more than 50 percent of economic output and 70 percent of employment in the country, and need all the help they can get to grow and establish themselves, especially in the initial few years of incorporation. Notably, while the partial exemption is available to all companies, the qualifying conditions and exemption thresholds are designed so as to trickle maximum benefits to the SME sector. 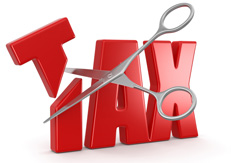 Another scheme introduced in 2010 with focus on the SME sector is the Merger & Acquisition (M&A) allowance scheme aimed at facilitating M&A in Singapore’s this most economically vibrant sector. The scheme has helped in progressive restructuring of the country’s economy leading to high productivity growth.

The scheme provides an allowance of 5 percent of the value of acquisition, subject to a maximum of S$5 million for each year of assessment. Furthermore, the scheme provides stamp duty relief and deductibility of transaction costs.

It provides a tax exemption on income from qualifying activities to enterprises incurring significant capital expenditure in introducing leading edge technology and manufacturing skills to Singapore. 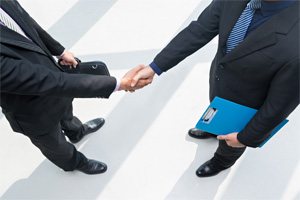 The FTC incentive provides an exemption on interest payments on loans from banks, as well as reduced corporate tax rate on fees, interest, dividends and gains from qualifying services and activities.

Granted on top of normal capital allowance, the IIA is given on the basis of approved fixed capital expenditure incurred on placing a productive equipment outside Singapore. 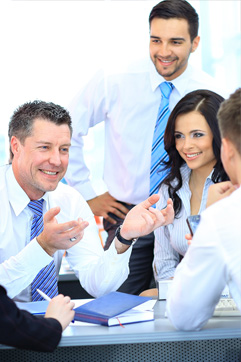 It is noteworthy that all the tax incentives provided by the government are for attracting and retaining businesses with substantive activities leading to the development of Singapore. The companies enjoying these incentives must bring in investments to Singapore’s domestic business ecosystem. They must create job opportunities and employ skilled Singaporeans. They must also engage in local spending in terms of start-ups and spin-offs.

The government takes a very serious view of foreign companies using Singapore only for tax avoidance purposes and incorporate a subsidiary or a holding company without any economic justification.

The Inland Revenue Authority of Singapore (IRAS), which is country’s tax regulatory body, is mandated to ensure that benefits of various schemes are awarded only to legitimate businesses with robust business plans and commitment for business expansion in Singapore. The Authority issues a Certificate of Residence to companies after determining if the control and management was carried out from Singapore.

There is also a “subject to tax” condition imposed by IRAS, when a Singapore tax-resident company is not charged with any taxes if the Authority is satisfied that the concerned company had not paid any foreign income tax only because its business activities were covered under some incentive scheme of the foreign country.

Another unique benefit that foreign companies enjoy in Singapore is the country’s group relief system for loss transfer.

In a world of ever-changing business landscape, companies routinely reorganise themselves into multiple subsidiaries, or holding and associate companies. This is done to limit liabilities, save taxes and sometimes even to protect the brand-name.

To assist in such a reorganisation and hedge some of the risk-taking by reducing the overall tax burden for the entire company group, the Singapore Government has introduced the loss transfer system of group relief, which permits transfer of current year not utilised losses, donations, and unabsorbed capital allowances within group companies.

Information below is for reference only. Kindly note that PIC Scheme has expired as at YA 2018.

Also, when the government realised that in a knowledge economy only those businesses survive which invest in innovation and productivity by upgrading their operations and creating new value, it introduced a highly successful Productivity and Innovation Credit (PIC) scheme in Budget 2010. 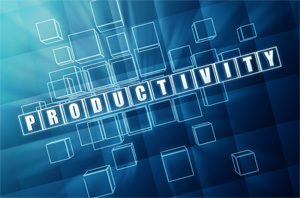 The Scheme provides tax exemptions/deductions for six categories of qualifying activities and has been substantially expanded since its introduction.

Under the scheme in operation from 2011 to 2018, Singapore’s business entities can enjoy a 400 percent tax deductions/allowances and/or 60 percent cash payouts for investment in innovation and productivity improvements. Also, for 2013, 2014 and 2015, businesses can benefit from a PIC Bonus, which is a dollar-for-dollar matching bonus given on top of the existing tax deductions/allowances and/or the cash payout.

Similar to the idea behind PIC, it is a grant given by the Singapore Government to develop research and development capabilities in strategic areas of technology.

This is a grant for encouraging capability development in applying new technologies, industrial R&D and professional know-how.

File your corporate tax returns with Singapore Company Incorporation, one of the leading tax agents in Singapore. Our professional taxation specialists will work closely with you to reduce your tax liabilies and maximise tax savings.