You are here: Home / Blog / 3 Ways to Work Harmoniously in Multicultural Teams

Singapore is a multicultural nation and a great investment destination for business-savvy people from around the world. While all of that makes for excellent business opportunities, it also raises the matter of getting on well with people of various cultural backgrounds.

As the owner of a business or the manager of your team, you want all your employees to get along well – but disagreements are bound happen and conflicts arise. Some people may refuse to work with others.

Managing people is a tough task as it is, but it becomes even more challenging when you throw people of different backgrounds and nationalities in the mix.
While it is important to create a strong company culture in your office and encourage everybody to adhere to it, you also need to be aware of cultural differences between people and how they manifest at work. The following are a few suggestions for you to be able to manage a diverse team better.

Set the tone for tolerance

People managing multicultural teams cannot afford to indulge in stereotypes or exhibit anything less than a high degree of tolerance. This includes respecting people’s cultural sensibilities, as well as respecting their lifestyle choices. Your employment practices and work culture should be inclusive, and what people wear as a mark of their faith or their gender should be none of anybody else’s business.

If you have employees who bully, or make discriminatory remarks, towards members of a certain ethnic group, religious background or sexual orientation (no matter how subtly), you should act on it sooner rather than later. Make it clear that you will not stand for such behaviour, or it may lead to major rifts within your team down the road. 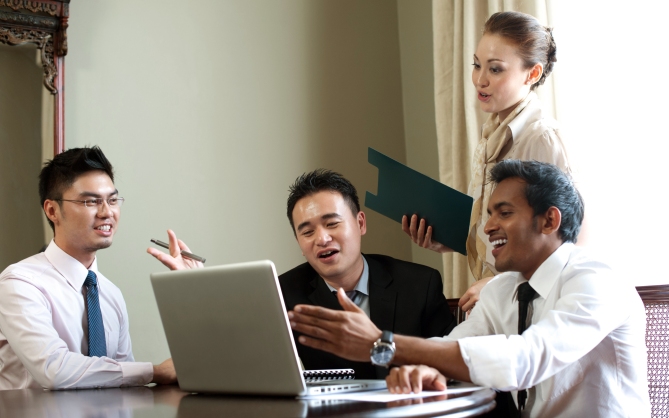 Adapt to different styles of communication

It’s all well and good to say that you have open communication channels at work – that the boss is always approachable and employees are more than welcome to speak their minds. There are many advantages to it but one has to bear in mind that people from certain cultural backgrounds are not comfortable with a direct style of communication. It may even be considered brash in their cultures, so they might have a more deferential attitude towards authority, and with that comes an inability to say what they want to say directly.

Hofstede’s theory of cultural dimensions is a framework for cross-cultural communication. One of the aspects of the theory refers to the distance between authority figures and common people in different cultures and how comfortable people feel with authority figures. This is measured in the form of power distance index. People from Western economies typically score lower on this index compared to those from the East.

What this means is that the direct and open style of communication towards authority figures such as bosses and parents commonly seen in the West is often frowned upon in eastern cultures. (Living in a multicultural and open-minded place like Singapore doesn’t mean that everybody is brought up with Western values.)

We have raised this point only to bring to your attention that there are many factors at play when you are dealing with people from different backgrounds. So, it unrealistic to expect everybody to be immediately take to a certain type of communication style.

Read More » Ways to Communicate Effectively in Your Business

A competent manager/boss should take into account the cultural nuances and let individuals work in their own way. 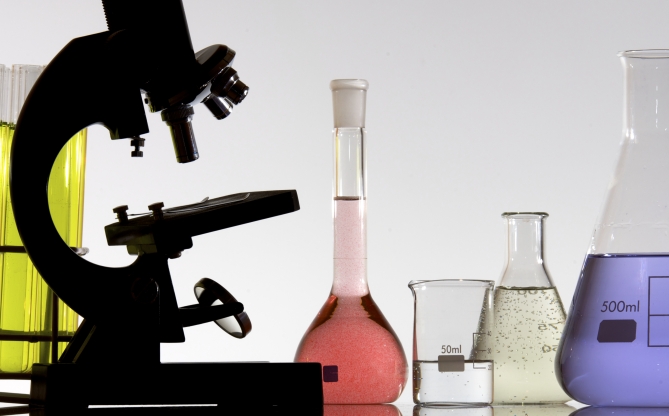 Don’t scoff at this idea. This isn’t psychological mumbo jumbo; it holds great credibility in firms and organisations around the world.

Not all differences among employees and the conflicts that take place between them are cultural. They could also be personality-driven.

When one is not familiar enough with people from different cultures or different personality types, it can become very hard for one to tell exactly what is at work behind a certain person’s difficult nature, much less how to deal with it.

Psychometric tests like the MBTI do a very good job of bringing to light people’s dominant tendencies. You get to know who the extroverts, introverts, activists, thinkers and judgers etc are.

Next time you wonder why an otherwise bright member of your team simply doesn’t suggest anything in meetings, you may want to check their personality type. If you find they are an introvert and a ‘thinker’, that should tell you they like to think through every suggestion before proposing anything.

These tests are meant as an aid for you to understand your co-workers. Have them sit for the tests and share the results with each other. You will find your employees become increasingly tolerant to each other’s working style.

Everybody has their own way of working. Be flexible in your management and reward people based on how well they deliver results, not how loud or how communicative they are. Humans are complex creatures and to expect them to all get along nicely all the time is wishful thinking. This is why we think that when it comes to managing people, there is no alternative to keeping an open mind, being a keen observer of human behaviour and different cultures, and keeping abreast with the developments taking place in the field of people management.

Keen to seek employment in Singapore?

Engage us for immigration, recruitment and work visa services and liaise with a dedicated specialist who will attend to every step of your work visa application thoroughly.

3 Ways to Promote Effective Communication Within Your Organisation