Chat With Us
You are here: Home / Blog / Raising the Bar for the Labour Market 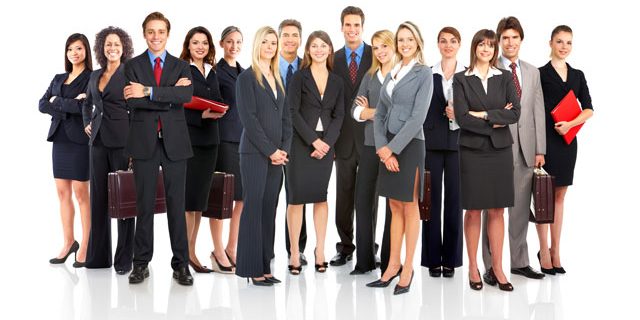 With a greater emphasis on academic qualifications and relevant experience for S Pass and Employment Pass (“EP”) applications, how should potential employees and EPs prepare themselves to compete in Singapore’s rapidly evolving labour market?

Globalisation and higher standards of living in Singapore have pushed labour intensive industries such as manufacturing to cheaper developing countries in the Asia-Pacific region such as Vietnam, Thailand and China. As a result, Singapore has found itself hard-pressed to quickly and rapidly develop its labour market to remain globally competitive, while balancing the concerns and welfare of its local population.

Moving the Goalposts for S Pass and EP applications

Singapore has been aiming to move the focus of its economy to higher value-added industries such as information technology and has gradually been pushing employers to begin considering more qualified and skilled foreign talent, when seeking to hire foreigners to boost their manpower.

Two categories of work passes in particular, the S Pass and EP, have been impacted by this change in the Ministry of Manpower’s (“MOM”) policy.

In the wake of degree mill scandals, the new Manpower Minister Lim Swee Say has also announced that MOM will have more stringent policies with regards to the review of academic and professional qualifications, in its efforts to raise the overall standards of workers in the labour market and to ensure that others are not unfairly disadvantaged when competing against others who falsely misrepresent their qualifications.

One such example is Pakistani software exporter, Axact, which The New York Times found had more than 370 websites, spanning an impressive network of search portals, fake accreditation bodies, recruitment agencies, language schools and even a law firm, all driving this lucrative business of providing fraudulent degrees and diplomas. In fact, some victims (or willing buyers, depending on the situation), had paid sums ranging from $350 to $12,000 for each fraudulent certificate.

Given the severity of the situation and the potential negative impact it could have on Singapore’s labour market as a whole, applicants who are found guilty of submitting fraudulent education certifications will be barred for life from working in Singapore, while qualifications from unaccredited institutions will be disregarded. 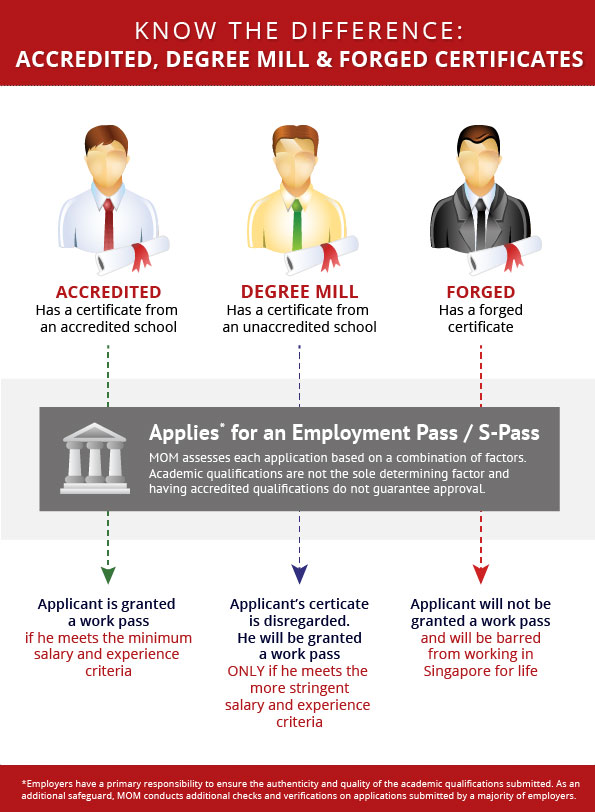 More importantly, employers should note that while MOM does conduct its own background verification checks on education certificates submitted, MOM considers it the primary responsibility of employers to ensure the authenticity and qualifications of the foreigners whom they wish to hire. Hence, if an employer does not have the capacity or resources to conduct such checks, it may be prudent to engage a third party professional employment services agency, who may be able to do so.

Staying Ahead of the Rapidly Evolving Global Economy

As a small nation-state with no natural resources, Singapore’s success has largely depended on its ability to pre-empt the demands of the global economy. With rapid urbanisation occurring all over the world and advances in technology, newly appointed labour chief Chan Chun Seng noted that new industries were perpetually “mushrooming and creating jobs, (and) require new and higher-level skills which are not produced quickly enough”.

This has led the National Trades Union Congress (“NTUC”) to spearhead two initiatives – SkillsFuture, for employees to upgrade their skills and enhance their employability; and JobsFuture, to help more businesses transform existing jobs and create new ones to boost the country’s competitiveness.

What implications does this have for employers and their companies? While concerns have been raised that the increased restrictions for foreign labour policy is creating a manpower crunch and raising labour costs for businesses, companies should recognise that an over-reliance of labour is not sustainable in the long-run. Instead, companies should take advantage of the multiple incentives that the government is currently promoting, to increase productivity, streamline their operations and rejuvenate their businesses to compete in the global market. Examples of incentives that companies can benefit from include:

Balancing the Concerns of Singaporeans through Tripartism

With its rapid growth and dynamic economy, Singapore has had to leverage off foreign talent to meet its manpower needs. Comparative to many of its peers in the Asia-Pacific region, Singapore has the largest proportion of non-residents, who make up approximately 27.8% of the total population.

However, the influx of foreign talent has resulted in many Singaporeans voicing their concerns that they may be unfairly discriminated against for job opportunities; hence the government has implemented certain initiatives to promote harmonious labour-management relations through several key efforts, such as the Fair Consideration Framework (“FCF”). 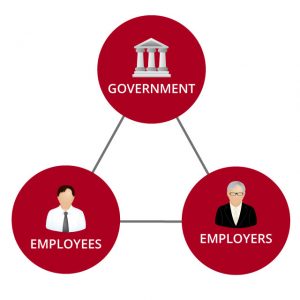 As part of the FCF, employers are required to advertise job vacancies on the government’s Jobs Bank portal, which is exclusive to Singaporeans, for 14 calendar days, before they can submit an application for an EP. Given that many foreign corporations do set up subsidiaries in Singapore, this pushes foreign employers to open opportunities to local citizens rather than immediately making intra-company transfers from their headquarters or other subsidiaries. By doing so, MOM is hopeful that more locals will be exposed to a greater variety of opportunities.

Notwithstanding the above, companies that fulfil the following conditions will be exempt from the FCF requirement:

In addition, MOM will be stepping up its scrutiny of companies and their hiring practices, particularly if complaints have been received. Employers and their companies should hence begin reviewing their internal practices, to ensure that it will not be subject to censure or penalties that may be imposed by MOM. Examples of areas that MOM would survey would include:

Indeed, with all these measures put in place, foreigners working in Singapore may find it more beneficial to consider converting to become a Singapore Permanent Resident or citizen, which will open the door to more employment opportunities, better tax rates and access to government subsidised housing.

Engage us for immigration, recruitment and work visa services and liaise with a dedicated specialist who will attend to every step of your EP and S Pass applications thoroughly.